I am a huge Pixar fan. The movies put a smile on my face and tug at my heart at the same time. “The Incredibles”, “A Bugs Life”, “Monsters Inc”, “Finding Nemo”, “Up”…and of course “TOY STORY”. Not all Pixar sequels measured up to their predecessors…except when it came to “TOY STORY”. Each follow up TOY STORY sequel exceeded the previous. And when “TOY STORY 3” came out I thought,”well that wrapped up the franchise nicely. It’s done”.

Then I saw a preview screening of the new “TOY STORY 4” on Wednesday and realized how wrong my previous statement was. “TOY STORY 4” is a wonderful follow up #3 and takes the story arch of Woody,Buzz and the cast to a exciting and moving conclusion…but who knows? Maybe there will be another?

Also we get to see a fulling Canadian character for the first time in a Pixar movie, Duke Caboom voiced by Keanu Reeves. And Duke isn’t an American parody of a Canadian with “aboot” and “sorry” jokes, but rather a cool and at times brave stunt motorcycle dare devil.

The movie is fun and full of laughs and existential questions like why some people are “evil” or maybe they are just hurt? Redemption, forgiveness and  what being alive and having a purpose is.

Lot’s of laughs and sweetness in a movie for all ages. Take the whole family to “TOY STORY 4”.

Tune Into THE MOVIE RANT Weekdays at 5:20pm On The Brian Cook Show For Movie News and Reviews. 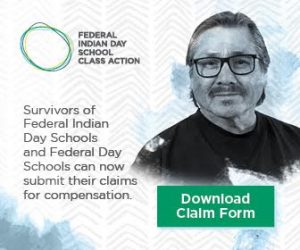